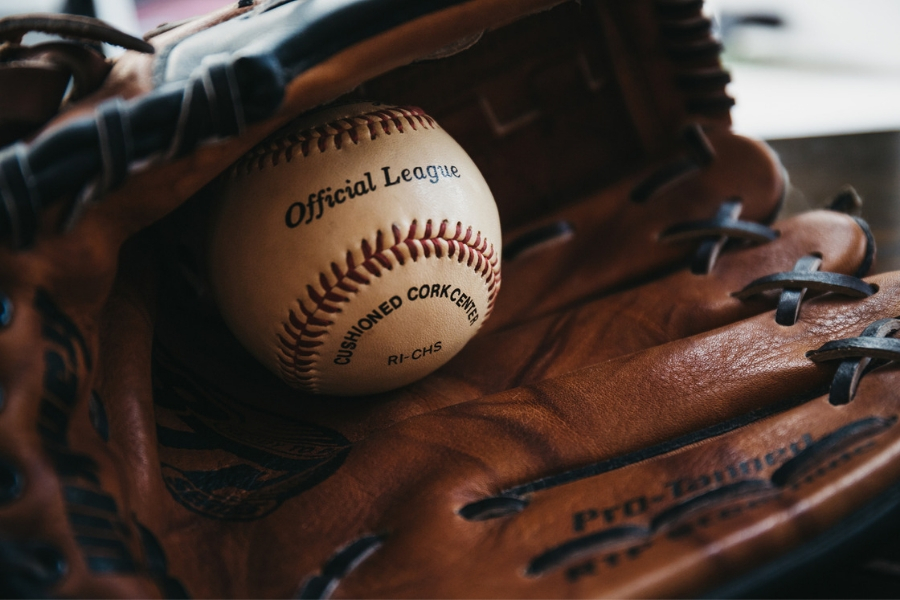 My most favorite thing in the whole world when I was nine years old, was baseball. I would sit for hours and watch the New York Yankees on the old black and white TV with my Dad. As with any kid growing up in the ’60s, I adored Micky Mantle.

I wanted to be Micky Mantle. With this in mind, my Dad signed me up for Little League. And I
just loved everything about Little League. The uniform, our color was yellow, the bat, the balls, the mitt. even loved practice. But game days were special. got to put the full uniform on. Play against the other teams. It was just great.

There was only one small problem. Even as a nine-year-old, I just wasn’t that good. And back in the 60’s culture wasn’t like it is today. The good players played and the bad players sat in the bench. The only concession to being politically correct was everyone got to bat. But most of the time I sat on the bench. But I still loved baseball.

My bench sitting came to an end on one day in particular that I will remember forever. I arrived at the field and all 15 players on my team showed up. As we were throwing the ball around, getting ready for the game, the coach of our opponent walked over to our coach and announced that only seven of his players showed up- What can we do, let’s play the game any way the two coaches decided.

My coach offered to “loan” two players from our team to the other team. And it was decided that I would be one of those players. I was distraught. How could I play against my teammates? How could I try to win one for the other team? in my nine-year-old mind, this was not right. I was a traitor! As I walked over to the other team. my “rear ‘ teammates told me how to make sure I didn’t help my new team in any way. Just stand there in the field and strikeout when it’s your turn to bat. Typical of nine-year-old thinking.

As the game started, I found myself in left field for the other team. And as the top of the first inning progressed, my real team mounted an attack. My memory has faded, but what I seem to remember is that there was one out and one man on first base and one man on second base. And was still standing in a left field minding my own business.

You may not believe what I am about to say, but I will tell you that what happened next is the truth and I remember all these 55 years later. The ball was hit in my direction left field. I was standing maybe 20 feet behind the first baseman. I saw the ball, moved in three or four steps, stuck out my glove and the ball landed in my glove, really more than caught it. And at the crack of the bat, the runner was off to the second base. He never thought I would catch the ball, much less, as the baseball term goes; “double him up off first”. Inning overt My new coach was grateful that I had been traded to his team.

I ran off the field to yelling and screaming from both teams. Some good yells. But what I heard
was the bad yells and chants from my “real” team. Needless to say, I was a mess. Mv nine-year-old brain couldn’t figure this all out. The crisis ended when two players from my “new” team showed up. I was traded back to my real team. For the rest of the game, I was back on the bench for my “real” team and suffered the slings and arrows of my teammates because I had played so well for the “enemy”. How could you do such a thing they yelled at me? Nine-year-olds can be mean spirited.

When got home, I was still upset. My dad knew how much I loved baseball and could not understand how I could be so upset about playing the game I loved. I suspect his first reaction when I told him what had happened was to confront the coaches and ask how they could do something like that to a nine-year-old. As coaches, wouldn’t they understand the optics and the situation this would create from any nine years old’s point of view?

I’ll never know for sure if that was his first reaction. That’s not what he said to me. What he said
to me I have taken with me all my limb. I have never forgotten his words.

He said, no matter what situation you find yourself in, you do your best, you tried your hardest.
What matters is the team you’re on, not the one that didn’t want you. You did exactly what you were supposed to do. You played the game the way it should be played, and you made a great play. I’m proud of you,he said. Always remember, he said again, always try your hardest. His words made sense to a nine-year-old brain.

I’ve tried to live by these words he gave me all these past 55 years.

HAPPY FATHER’S DAY TO ALL!