Las Vegas in the summer time 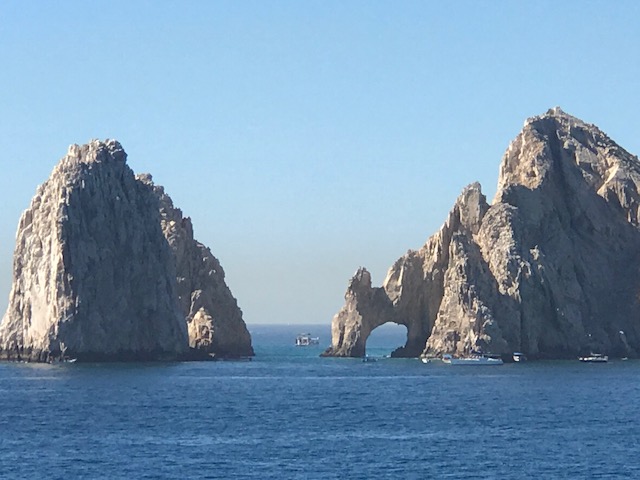 I do not care what anyone tells me.  When it gets to 105 degrees outside, IT’S HOT!  IT’S VERY HOT!!.  So when I call publisher Dan from my office in New York and he tells me what the temperature is in Las Vegas, I shake my head and wonder how you all manage during the summer months in Las Vegas.

Another thing I know, is that here in New York, in the winter time when the temperature starts to fall, say down below freezing, “snow birds”, as we call them, head south.  The senior oriented communities empty out and folks head mostly to Florida and other warm climates.

So what do you all do in Las Vegas in the summer time?  I do know, based on conversations I’ve had with Vegas Voyagers, that many of you head back from whence you came.  You “sunbirds” head to your original homes. Because nobody I’ve met and know in Las Vegas was born in Las Vegas.  Most of you seem to be from the mid west; Illinois, Minnesota, Ohio and Iowa among others.  And, yes, it is a bit cooler in these parts of the U.S.  But sometimes not that much.  And then there is the humidity that you might encounter in your original hometowns.  And Las Vegans HATE humidity.  Just ask publisher Dan.

Well, let me give you a “cooler” idea about summer travel that might not include a visit home.  For one that I really enjoy, check out French Canada and the Canadian Maritimes.  A trip to Montreal and Quebec City can be a visit to “Europe” here in North America.  Quebec has a distinct French quality that will make you feel as though you’re traveling in French speaking Europe.  A similar European atmosphere, albeit Scotch and English can be enjoyed when visiting Nova Scotia, New Brunswick and Prince Edward Island.  And the temperature will probably never get above 80 degrees while visiting.

All of these destinations, believe it or not, can be visited when doing A Canada/New England cruise of ten days or longer either round trip from New York or one way starting in New York and ending in Quebec City.  In fact the Vegas Voyagers will be sponsoring a 10 night cruise on The Adventure of the Seas in the fall of 2019 starting in New York and visiting Bar Harbor, Maine, Portland, Maine, St. John, New Brunswick, Halifax and Sydney in Nova Scotia, Charlottetown, Prince Edward Island and ending with an overnight stay in Quebec City.  A complete air/sea package for this ten night cruise starts at just $1,739 per person.

Israel: One of the Greatest Travel Destinations
February 19, 2019

Life Happens Despite Your Plans
November 21, 2018