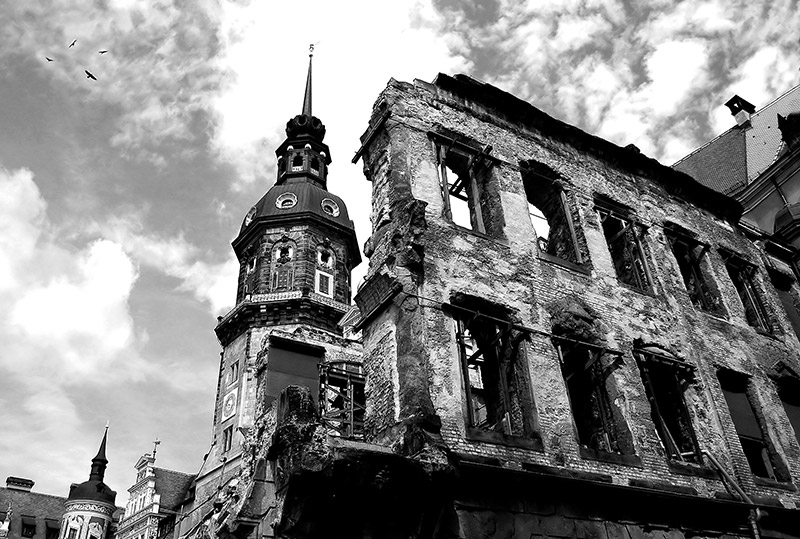 I have  written in over the years that I am the proud son of a WW II European Theatre of Operations U.S. Army veteran.  And what I know about his army service, is my Dad’s oral history he repeated to me over the years of his life when I could even get him to talk about his army experience.  I have no doubt that the stories he told me are true; that he served in France, Belgium and Germany; that he built bridges and was posted on sentry duty close to the front lines among a lot of other duties.

However, it is oral history; it was his recollections thirty or forty years after the fact.  Time can play tricks with memories and the day to day grind of being a GI.  I do have his discharge papers.  It is fact that he got an honorable discharge.  It is fact that he served in Europe and there are other indisputable facts, such as unit medals that he received while in the service.

His personnel records unfortunately no longer exist.  A huge fire in the archives in St. Louis destroyed his and thousands of other individual servicemen’s record who served in WW II, back in the 1970’s.  All I know for sure is what was printed on his discharge papers.

I recently found out through a good friend, whose dad also served in Europe, and whose personnel record no longer existed,  that there was another way to research my dad’s military service.  He told me that while individual service records were destroyed in the tragic St. Louis fire, unit records were not destroyed.  And these records are still preserved in the archives also in St. Louis.  In fact my friend through an archives researcher he worked with was able to trace his dad’s unit’s movements all throughout Europe.

Turns out that all army units were, and are to this day, required to keep daily logs of all unit activities and movements.  And like I said these World War II documents still exist.  My friend, in fact received a packet of information from the researcher chronicling his dad’s footsteps (his dad served in a mobile medical unit), and just this past year he walked in his dad’s footsteps as he retraced his military journey through France and Belgium.

As I write this I am waiting for that same researcher to hopefully provide me with my dad’s unit’s history.  If as and when I receive this information I have every intention in walking in my father’s footsteps as he served our country in Europe during WW II.  I can think of no better way to honor his service and honor his memory.  I will keep you posted on my progress.  And who knows maybe a VEGAS VOYAGERS trip in conjunction with the VEGAS VOICE’S SPIRIT OF 45 initiative might lead to a World War II historical trip to Europe.

I did indeed, receive the information on my father’s army units movements at the end of World War II.  Fact is, based on the daily logs that were provided to me, my Dad’s memory turned out to be a bit hazy.

Unit movements show that his unit only got as far east as Rheims in France.  At least that’s where they appeared to be encamped.  Unit patrols might have moved further east but I was unable to determine if he set foot in Belgium or Germany.  He always claimed that he was stationed in the city of Rheims on the day in may 1945 that the German army surrendered to General Eisenhower and the allied forces, and that memory appears to be accurate.  The records provided even show the date that the  unit departed Europe bound for New York.

And finally, the records provided show any daily log unit remarks where my Dad’s named is mentioned.  As he always claimed, he was treated in a field hospital in England for a hand laceration that he claims was the result of an enemy shell that landed in his vicinity.

How a German shell might have landed in England in March of 1945 is an interesting question.  The Germans were in retreat and not likely shelling England.  German fighter aircraft were possibly still flying sorties over the UK but on a limited basis.  I suspect the injury was more likely the result of “friendly” fire.

In any event the injury was identified as combat related.  Technically speaking he was probably eligible for the Purple Heart.  Realistically, the injury was so minor, that upon the completion of a minor surgical procedure to remove a piece of shrapnel. he went on his way.  Knowing my father, the small lifelong scar in the palm of his hand was just enough reminder of his service to the country he dearly loved.

Israel: One of the Greatest Travel Destinations
February 19, 2019

Life Happens Despite Your Plans
November 21, 2018